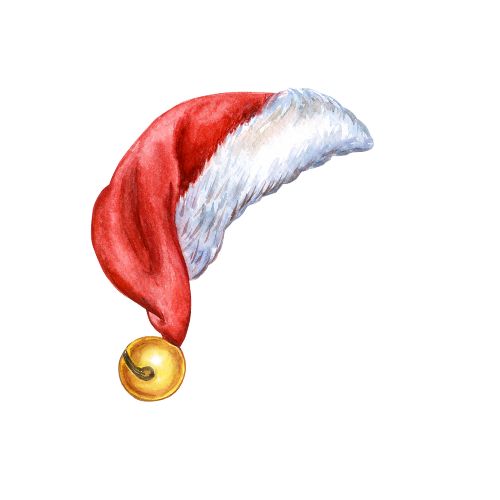 Electronics has come on leaps and bounds in the last 100 years and one of the most notable changes is the size of components. At the turn of the last century mechanical components were slowly being switched out for electrical ones, and an example of this switch was the vacuum tube.

Vacuum tubes were invented in the early 1900s, and the first ones were relatively simple devices containing only an anode and a cathode. The two electrodes are inside a sealed glass or aluminium tube, then the gas inside would be removed to create a vacuum. This allowed electrons to pass between the two electrodes, working as a switch in the circuit.

Original vacuum tubes were quite large and resembled a lightbulb in appearance. They signalled a big change in computer development, as a purely electronic device replaced the previously used mechanical relays.

Aside being utilised in the field of computing, vacuum tubes were additionally used for radios, TVs, telephones, and radar equipment.

Apart from resembling a bulb, the tubes also shared the slightly more undesirable traits. They would produce a lot of heat, which would cause the filaments to burn out and the whole component would need to be replaced.

This is because the gadget worked on a principle called thermionic emission, which needed heat to let an electrical reaction take place. Turns out having a component that might melt the rest of your circuit wasn’t the most effective approach.

Transistors came along just over 40 years later, and the vacuum tubes were slowly replaced with the solid-state alternative.

The solid-state device, so named because the electric current flows through solid semiconductor crystals instead of in a vacuum like its predecessor, could be made much smaller and did not overheat. The electronic component also acted as a switch or amplifier, so the bright star of the vacuum tube gradually burned out.

Vacuum tubes are still around and have found a niche consumer base in audiophiles and hi-fi fanatics. Many amplifiers use the tubes in place of solid-state devices, and the devices have a dedicated following within the stereo community.

Although some of the materials that went into the original tubes have been replaced, mostly for safety reasons, old tubes classed as New Old Stock (NOS) are still sold and some musicians still prefer these. Despite this, modernised tubes are relatively popular and have all the familiar loveable features, like a tendency to overheat.

Don’t operate in a vacuum

Transistors are used in almost every single electronic product out there. Cyclops have a huge selection of transistors and other day-to-day and obsolete components. Inquire today to find what you’re looking for at sales@cyclops-electronics.com, or use the rapid enquiry form on our website.